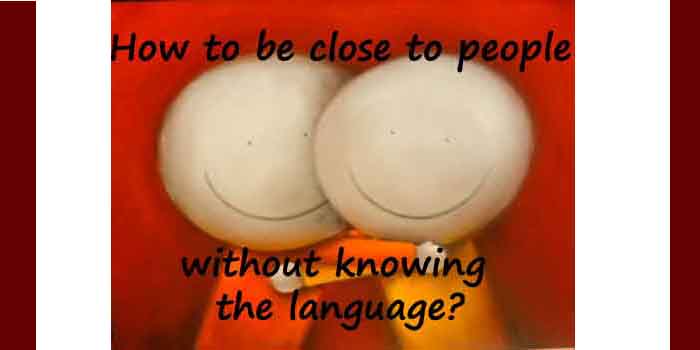 Have you worked with kids or teenagers who don’t speak your same language?

Have you ever been in Bulgaria or in The Balkan area?

Have you gone abroad because you wanted to live an experience?

If you answered yes to any of my questions, we have something in common. And what I’m going to tell you, is part of what I’ve learnt and some stories which I lived working with children.

To begin, yes, I was in Bulgaria. More exactly, in a small but beautiful city called Pleven. I was working as a volunteer in an NGO. “Open Door” is a Center for Social Rehabilitation and Integration for women and children victims of violence, which also manages a Mothers shelter called Crisis Centre, where children in situations of crisis live. Honestly, at the beginning, I wasn’t sure whether my job there, was useful or useless. Was I really helping children, going there in the afternoons to play games, doing craftwork or teaching a little English? Fortunately, talking with some social workers and through my daily work with the little girls, I discovered that I was a real support to them.

But… Why did I go to Bulgaria to know how an NGO works?  Why did I decide to work with children? When I could have done the same in Spain, my country.

Because, I always wanted to have a foreign experience. And finally, I found the right moment and place.  Due to the fact I’m studying Psychology, I found interesting being in a NGO and working with other psychologists or social workers from other countries.

I found the NGO vacancy that I was looking for, through a university organization, AIESEC. (Read the interview of my experience). And the NGO was located in Bulgaria, a country almost unknown for me. Except for the fact that it didn’t appear on TV news, so apparently it was not risky.

The big part of the adventure is discovering little by little a country. The culture and traditions, the food, learning something of the language and the alphabet (they use Cyrillic, the same as Russian) and I realized that in character traits, probably I share more things with Bulgarians than with other Europeans.

One of the lessons I’ve learnt, was how to understand and communicate, in a basic level, learning part of a language, totally unknown for me. I haven’t learnt Cyrillic before. And this is what I’m going to talk about…

How to be close to people and communicate yourself, without knowing the language?

1.       First of all, you have to assume that you’re not going to understand all, Word by Word, and nothing happens.  Communication is much more than speaking and listening.

2.       A suggestion is to be willing to learn the language. Specially basic and important words like: hello, thank you, please…

– Don’t be ashamed of speaking in an “Indian style”.

3.       Don’t be quiet and try to talk even in English, and use mimic or onomatopoeic sounds.

5.       Try to help or be involved in the tasks or activities. And try to guess what people need, a Kleenex, a pencil…

8.       Be patient to try to understand and try to communicate.

9.       Especially when you’re working with kids, try to give examples of affection and hugs. But check this, depending on the country. 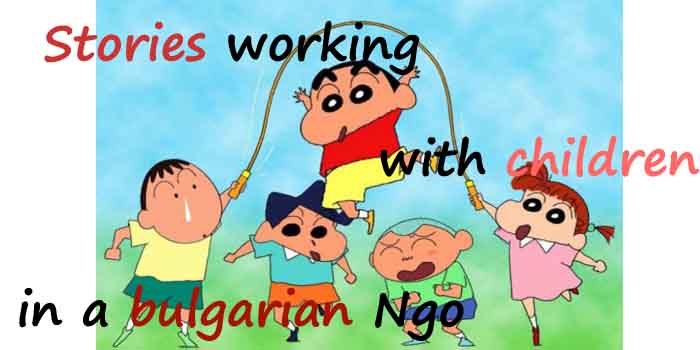 Some stories working with children of the NGO:

When I was buying the earrings, I found an offer of two pairs of earrings for the price of one. So I thought it would be great for them, having two pairs instead of only one. In theory, it seemed a good idea.

Next afternoon, after giving them the presents, the two little girls who I gave the two pairs of earrings, were wearing the two pairs of earrings.  They only had one hole per ear, but now they had two holes in each ear. One of them had made the holes in the ears perfectly to herself and to the other little girl. No blood, no infection… perfect hole. And, what’s more, she made a piercing in the lips of the sixteen year old little girl. Also perfect. No words to describe my surprise. I’ve never thought they could do that. Anyway, these new holes only lasted two days, the director made them take the earrings off.

Another day, the oldest little girl, the sixteen year old, disappeared. People of the Crisis Centre even had to call the police. I was worried also. Two days later, she appeared happy, superhappy with a new colour on her hair. Her “boyfriend” had bought her new clothes and payed the hairdresser bill. In addition, she was going to come back with her family and soon she’ll get married with her “boyfriend” in Italy. The reason was her boyfriend was living there with his family.

I congratulated her and I told her that for me she was young to get married. And she answered that she wasn’t. She was sixteen, and the little girls are the other ones who are of twelve or thirteen years old.

Talking later with the social worker, she clarified to me, that she’s coming back with her family and nothing more.

The story had a happy ending, but It couldn’t have. I was really worried for this girl. When you’re a teenager you think you know all and you control all, but it’s not true.

This one, more than a story is an anecdote. I was learning Bulgarian with a book I had bought.  But mainly listening, and listening to the little girls of the NGO is how I’ve learnt. The thing is, some of the little girls spoke gypsy or Bulgarian dialect and of course, I didn’t know it.

For example, the expression, “for me” in Bulgarian is “za mene” and “for you” is “za teve”. But the little girls said clearly “na mene” or “na teve”. And I used to say this last one. I don’t remember how, but talking with some Bulgarian friends, they told me which expression was the right one.  And they could understand me if I said “na mene” but it must be a kind of dialect or something.

In conclusion, I have no idea, what kind of Bulgarian I’ve learnt: dialect, gypsy, Bulgarian or a mix of all. But I was able to communicate myself at a survival level, and that is what really matters. 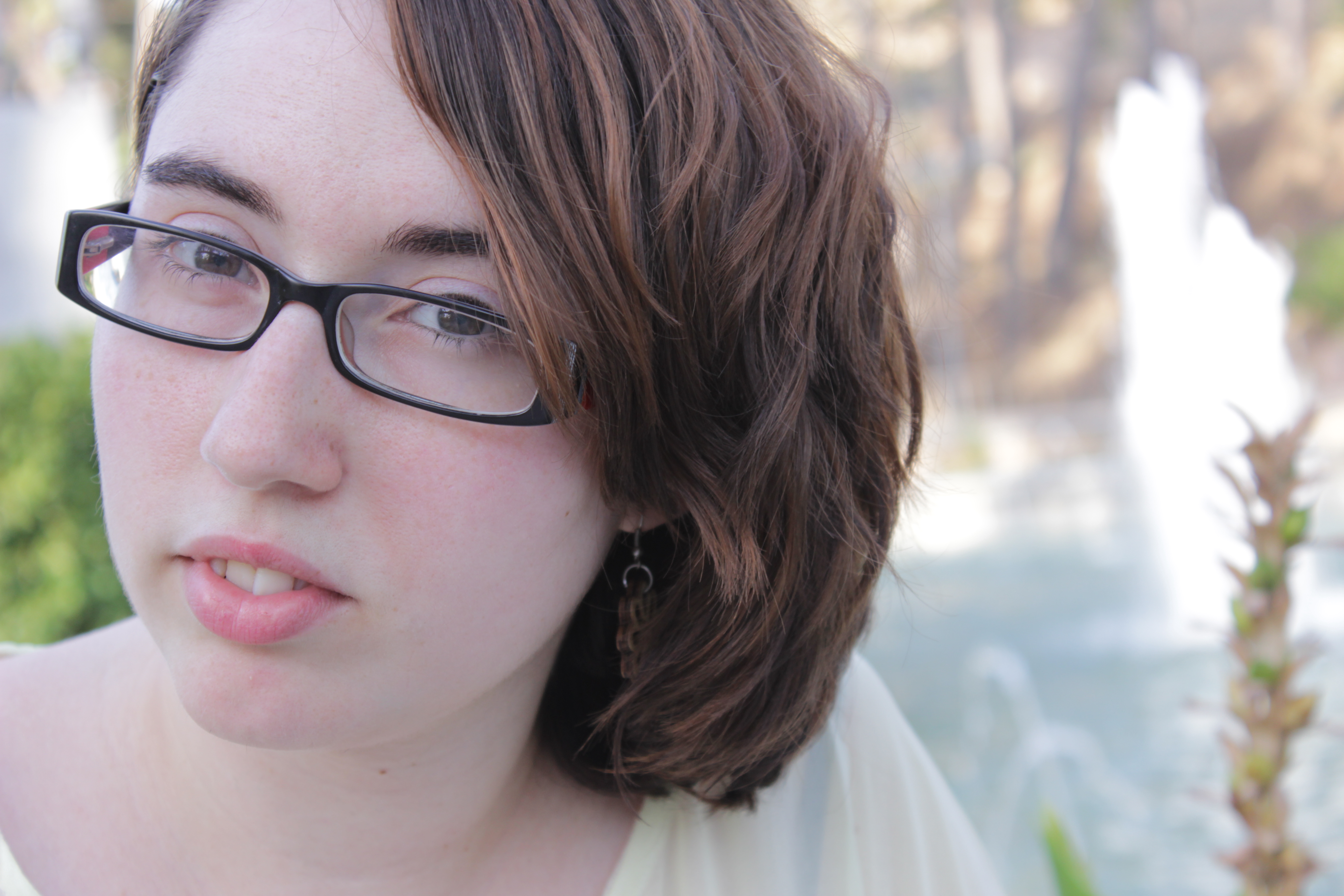 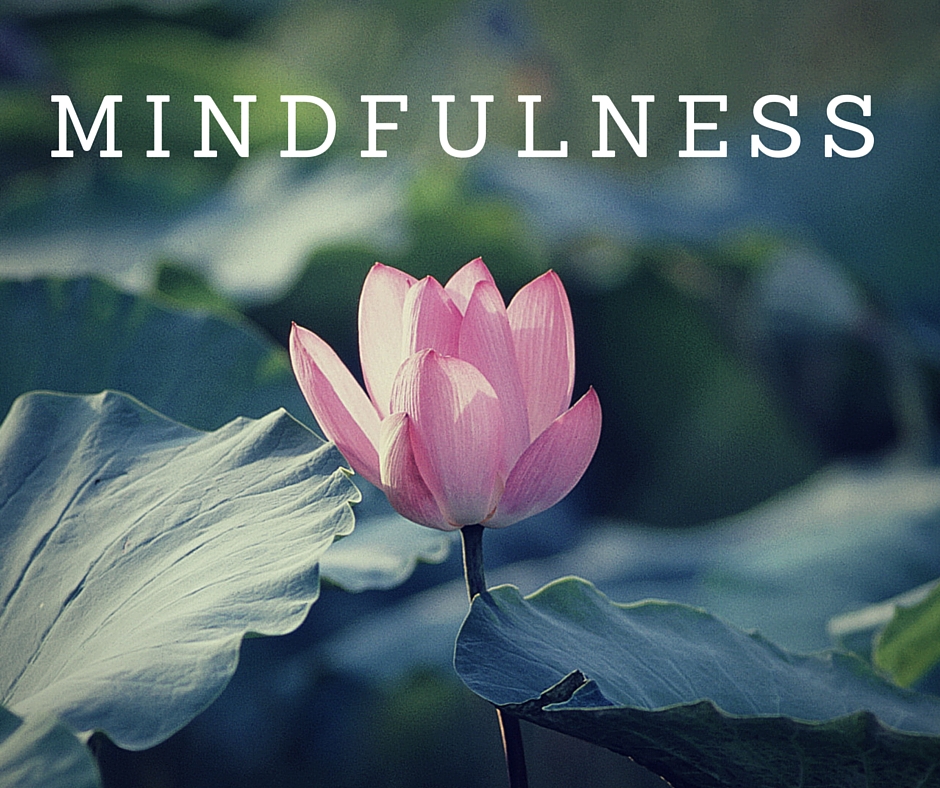